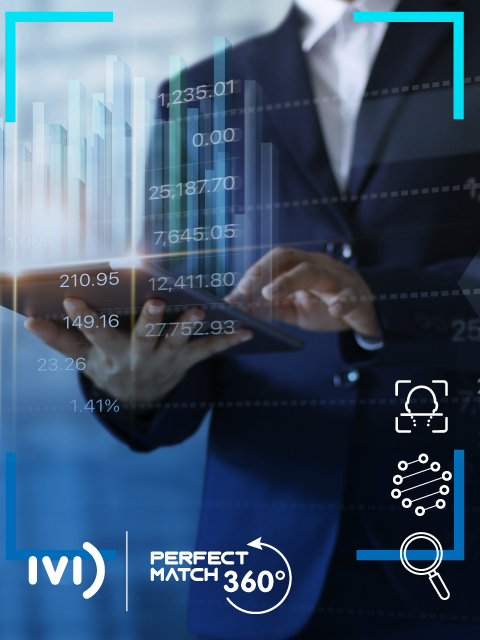 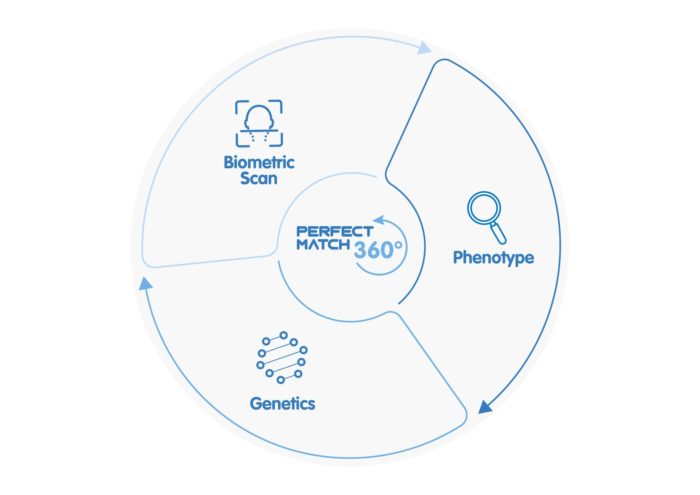 Many women resorting to an assisted reproductive treatment involving an egg donation share their anxiety and fear that the baby might not resemble them in the future. Aiming at offering our patients additional assurance and peace of mind, IVI offers the Perfect Match 360° technology. This exclusive program allows us to guarantee not only compatibility between the donor and the patient, but also maximum resemblance in terms of physical and biometric aspects, thanks to the use of the latest facial resemblance technology. 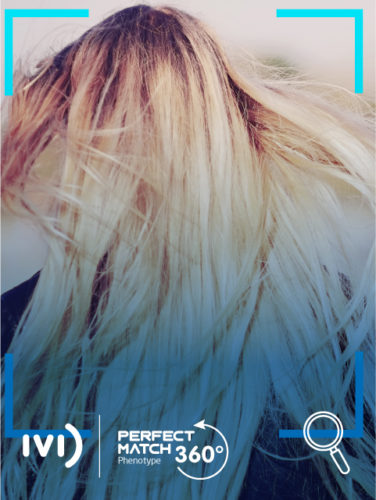 As we search for the perfect donor, we take into consideration physical characteristics, such as ethnicity, eye colour, hair colour, height and physique. IVI has one of the biggest egg banks in the world, which allows us to cater for phenotypically distinct patients. Moreover, other factors, such as Rh compatibility and blood type are considered relevant. 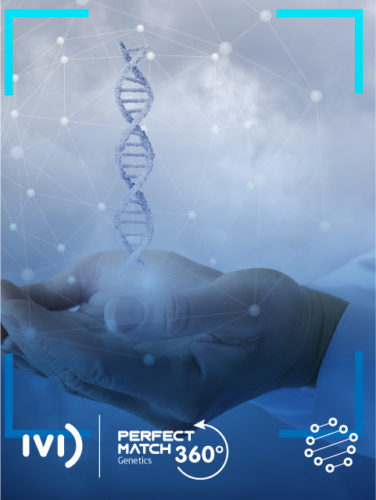 In an effort to maximise our patients´ chances of getting pregnant, IVI performs a Compatibility Genetic Test (CGT) on all its donors, a test which enables detecting the presence of genes likely to cause up to 600 genetic diseases. If donor semen is used, he will also undergo the CGT test, which prevents the baby from having any of the illnesses. By the same token, in the case of heterosexual couples, the man can undergo the very same test to compare its results with the donor´s and make sure they are genetically compatible. 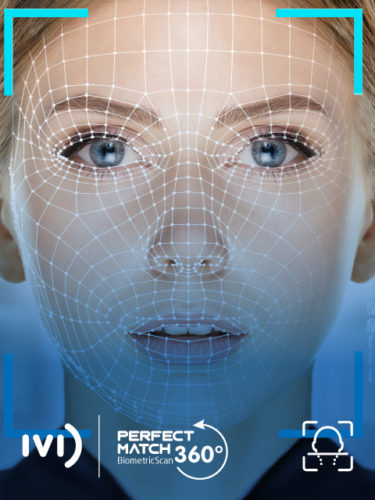 IVI is now in possession of a Biometric Scan, a cutting-edge technology allowing for measuring biometric distances of the donors in order to offer our patients a meticulous selection, not only using clinical and phenotypic criteria, as currently done in the majority of fertility centres, but also complementing it with a facial resemblance system.

IVI Biometric Scan uses a software based on a 3D facial resemblance system backed by algorithms, which convert a face image into a mathematical formula represented by 12.000 facial points and the distances between them to determine the degree of resemblance between the donor and the patient. The obtained results will lead to choosing the most similar donor.