Our results make us leaders, but our real success is helping you build a family 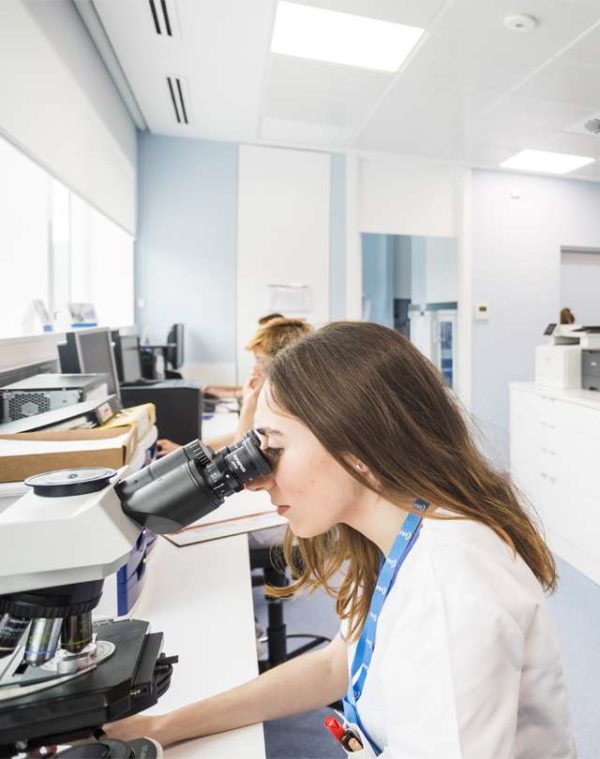 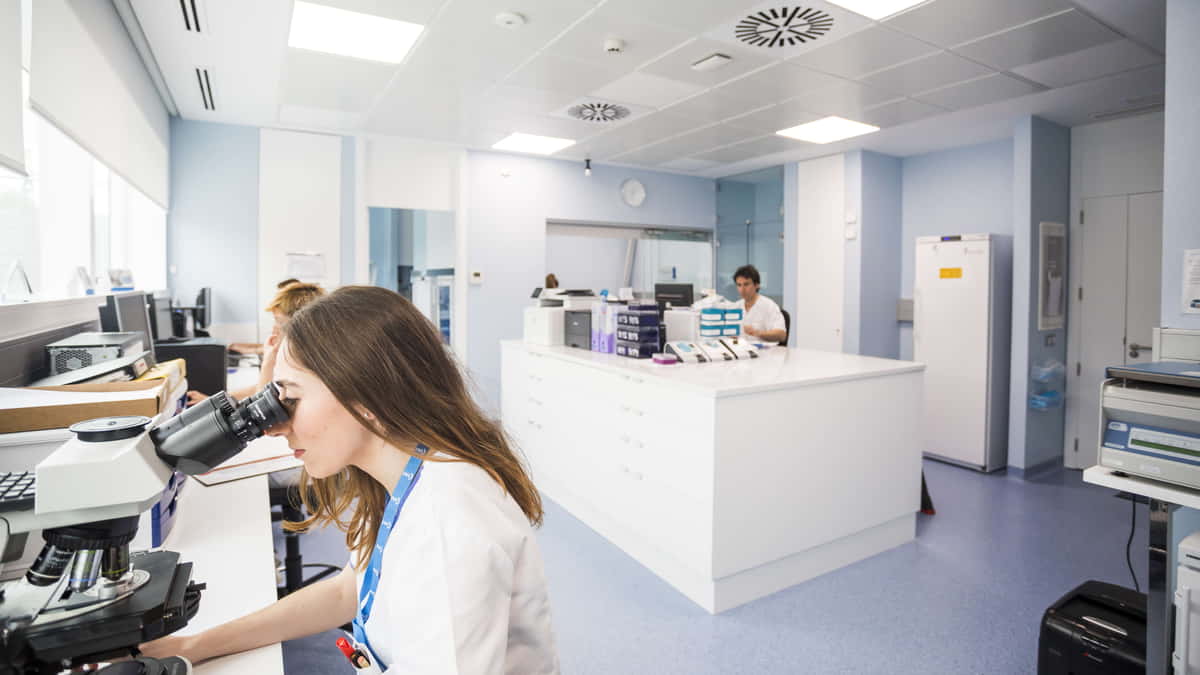 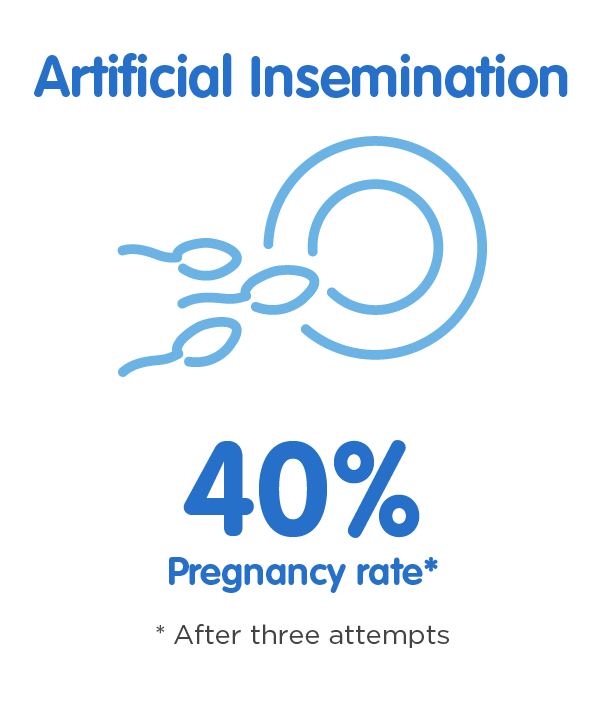 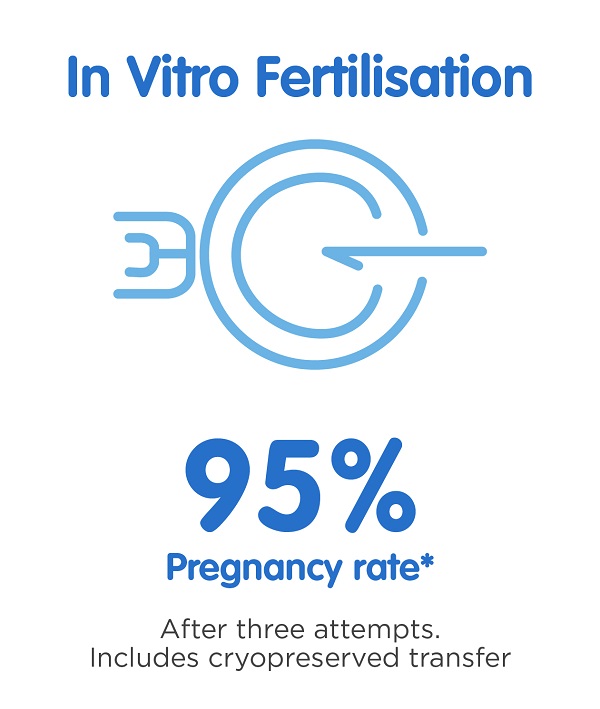 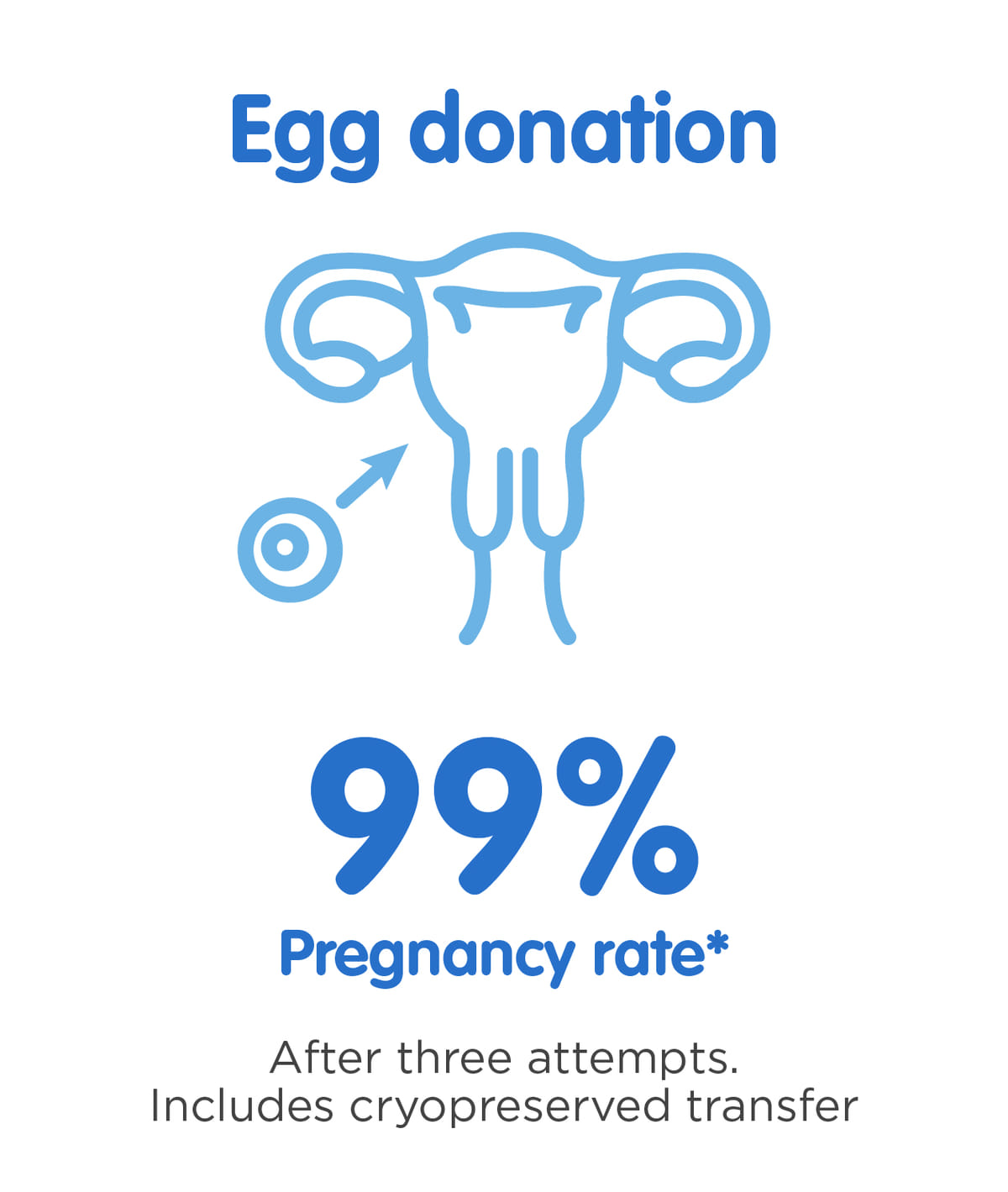 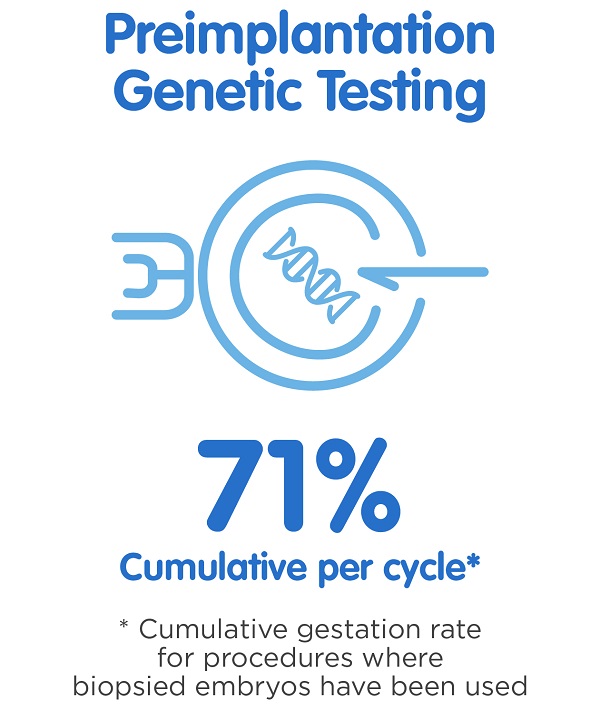 At IVI, artificial insemination has high success rates. Using your partner’s semen, you can achieve a 40.3% pregnancy rate with three attempts, and if you use our sperm bank, your chances increase to 56.2%.

At IVI, the chances of getting pregnant increase the more attempts you make. With your own eggs, on the first attempt, you have a 68.8% chance of achieving it (using all the embryos obtained in that cycle, but in different transfers), reaching 95,1% on the third attempt.

Age is a very important variable that affects treatment success rates. At IVI, these rates are very high because we personalise hormone stimulation, adapting it to the needs of each patient and because we have advanced in vitro fertilisation laboratories where the embryos are developed and selected under the best possible conditions.

* * The accumulated pregnancy rate includes the gestation after transfer of fresh embryos and the surplus cryopreserved embryos generated in a cycle.

At IVI, the chances of getting pregnant increase the more attempts you make. If you are undergoing egg donation treatment, on the first attempt, you have an 77,8% chance of achieving it (using all the embryos obtained in that cycle, but in different transfers), reaching 99.3% on the third attempt.

Preimplantation genetic testing allows us to detect alterations in the chromosomes (PGT-SR), in their number (PGT-A or Genetic IVF) or in a specific gene (PGT-M). Thanks to these tests, we can detect genetic problems in the embryos, transferring only the optimal ones, thus reducing the risk of miscarriage and increasing the chances of having a healthy baby, free of diseases such as Down, Turner or Klinefelter syndromes.

At IVI we are committed to offering the safest and most efficient treatments possible to our couples, both for mothers and newborns. This is why our success rates correspond to the transfer of a single embryo, with the aim of minimising the possibilities of a multiple pregnancy and the complications this entails for both mother and baby.

When you are undergoing treatment at IVI, if you have to resort to using previously frozen embryos, our pregnancy rate in this type of transfer is 59.8%.

Deferred transfer: embryo transfer that does not occur in the ovarian stimulation cycle but in a later one with cryopreserved embryos.

Cumulative pregnancy rate of the cycle: percentage of positive pregnancy biochemical test results in relation to the number of embryo transfers. Including the transfer of cryopreserved embryos from the cycle.

Clinical results calculated from the data load on 1.4.2021.