Home > Blog > “If I had known about the vitrification of oocytes treatment, I would have had my eggs frozen years ago without hesitation”
By the Editorial Comitee IVI Blog 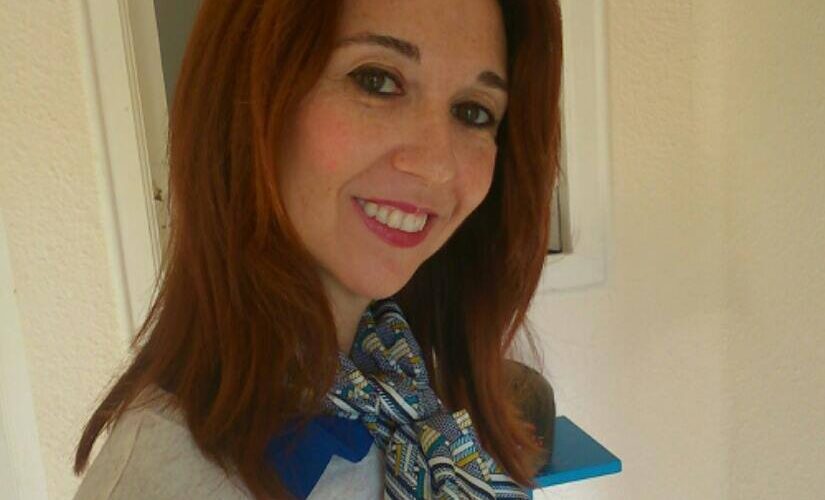 “10 years ago I decided to embark on my professional career and set up my own legal practice. It’s clear to me that I wasn’t going to have a child before 35, an age at which experts state that a woman’s fertility begins to decline. For me, at that time my professional career took priority and required many hours of work”, explains this lawyer from Valencia.

Two years ago, Noelia discovered the vitrification of oocytes treatment and immediately delved into the possibility of preserving as many eggs as she could in order to have an opportunity of becoming a mother at some point in the future.

“I could clearly hear my biological clock ticking away. So vitrification (video about vitrification of oocytes treatment) seemed to be the ideal option, as I didn’t have a partner and neither did I fancy becoming a mother in the short term. I decided to go to an assisted reproduction centre where they initially spoke to me about ‘freezing’ the eggs. I knew it wasn’t the best option for preserving my gametes under the best conditions, so I finally went to IVI Valencia“, adds Noelia.

She knows she does not have as many possibilities as a younger person, but at the age of 40 and following two cycles of stimulation, she has nine eggs that remain frozen in the IVI egg bank until the lawyer decides to use them to get pregnant.

“Personally, I’d rather be a mother when I have a partner, but I know that there’s an age limit for getting pregnant and I don’t want surpass that; in the medium term I’m even thinking about being a single mother. With or without partner, at least I have the peace of mind of being able to use my gametes with the age with which I cryopreserved them, an alternative I think should be more widely known, as there is a lack of information in this regard”, concludes Noelia.

In the last five years, more than 700 women have vitrified their eggs for social reasons at one of the IVI Group’s clinics, although the largest increase has been seen over the last year. This is basically due to growing knowledge about this treatment as an option to put off motherhood, coupled with social changes that have been taking place in recent years and which have a direct repercussion on the age at which a woman has her first child. As a result, we see that in 2013 more than 300 women preserved their fertility on non-medical grounds, almost 130% more than in 2012, a growing trend justified by the evolution of the social profile of assisted-reproduction patients.