Is pregnancy possible a after tubal ligation?

Home > Blog > Is pregnancy possible a after tubal ligation?
By the Editorial Comitee IVI Blog 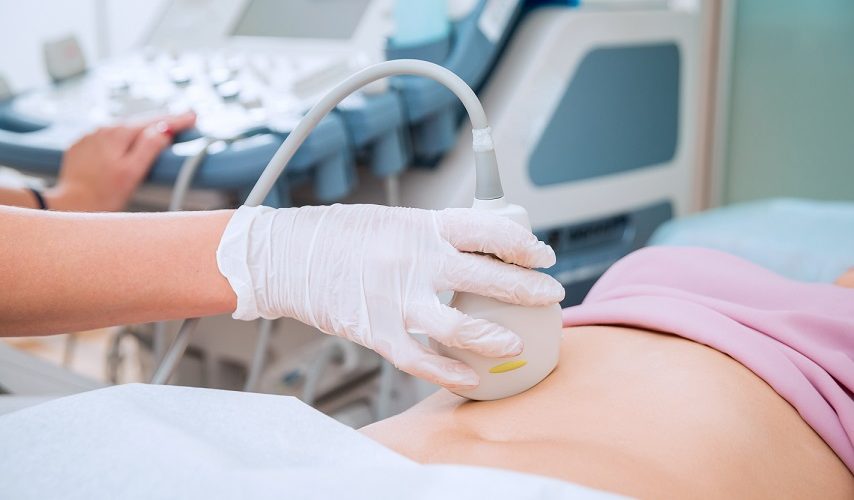 [vc_row][vc_column][vc_column_text]The chances of becoming pregnant after tubal ligation are small: around one in 200. The good news is that women who have undergone tubal ligation and subsequently changed their minds about family planning no longer have to just keep trying and hope against hope. They can come to IVI for help. Opting for In Vitro Fertilisation (IVF) is an ideal option for female patients who have previously undergone tubal ligation, as the egg is removed manually, fertilised and placed back into the womb. This bypasses the fallopian tubes altogether, and in fact, IVF is often used to help women who have blocked or scarred fallopian tubes to conceive. Working with the experts at IVI can indeed make pregnancy possible after tubal ligation.

What is tubal ligation?

Tubal ligation is the medical sterilisation procedure for women. The common term for this procedure is “having tubes tied”, but there are actually various ways in which the tubes can be surgically obstructed. They can be either cauterised, cut, clamped or a small portion of the tubes removed. The end result is the same: the egg is still released as normal every month, but does not reach the uterus. Instead, it cannot travel through the fallopian tube and is re-absorbed into the body. Women continue to have monthly periods as before, and will still go through menopause when the time comes. In effect, everything remains the same except that tubal ligation stops the egg from reaching the uterus where it may be fertilised.

Why do some women opt for tubal ligation?

Women of any age can opt for tubal ligation, with counselling often offered alongside it. Some women choose not to have children, knowing very early in their adult lives that they will not ever want to become pregnant. In this case, undergoing tubal ligation is a way to ensure that they retain control over their fertility without the need for continuing contraception, which may be bothersome or have side effects. Women who prefer not to take hormonal contraception such as the pill may find that tubal ligation is a suitable long-term alternative, which also ensures that there is no risk of pregnancy due to missed pills. Like some other reliable methods of contraception, tubal ligation allows couples to bypass condoms – subject to regular screening for sexually transmitted infections. In other cases women who are already mothers may decide that their families are complete and that they do not want to bring any more children into the world. In this case, many tubal ligations are done post-partum, either directly after giving birth or in the months that follow.

However, while most women who undergo tubal ligation do not come to regret the decision, there are still those that do. It is fairly common for people to change their mind about starting a family, for a variety of reasons: meeting a partner with whom they want to start a family later in life, a change in circumstances or simply just changing their mind as they grow older and their diminishing fertility becomes a concern. Thankfully, there are now ways in which the decisions of one’s youth can be circumvented. IVF is a suitable option for most women. The process of IVF stimulates the ovaries to produce eggs. The resulting eggs are removed from the patient’s body, fertilised with the sperm of her partner or a donor, and the fertilised egg is implanted in her uterus. This means that there is no need to reverse the tubal ligation, though that is possible in some cases. The process of IVF also makes it a viable option in cases where the male partner has previously had a vasectomy. This is the male counterpart of tubal ligation, and prevents sperm from travelling from the testes for conception. Like tubal ligation, it is not 100% effective in terms of preventing conception. In any case sperm is still produced, and as part of IVF it will be removed manually from the testes and used to fertilise an egg from the female partner. It is also possible to opt for egg donation or sperm donation in these cases. This may be the preferable choice for female patients over the age of 40, when fertility starts to decline sharply.

IVF is not painful, apart from the slight discomfort of injections. This makes it a top choice for patients who have previously undergone tubal ligation and have since changed their minds about family planning. In fact, IVF presents advantages compared to reversal of tubal ligation in that it is far less invasive and painful, and means that there is no chance of an ectopic pregnancy.

IVI has fertility clinics worldwide and of the 30 in Spain, 11 are English-speaking. While you may want to attempt IVF in your home country, travelling for the procedure could be a good choice. In Spain, waiting times for attempting cycles of IVF are shorter, and should you require an egg or sperm donor, the process will be much quicker. IVF experiences are different for each individual, but with decades of experience, IVI knows how to approach the treatment in the best way possible for each patient. You will be able to travel home just hours after the procedure, as IVF is a straightforward process. Continuous development means that procedures are being optimised by the day. Spanish fertility clinics are an ideal solution for patients who face long waiting times at fertility clinics in their own countries, where each month that passes takes them further from seeing their dream of starting a family come true.

Tubal ligation is no longer the permanent barrier to becoming pregnant that it once was. With suitable medical advice and experience, IVF can be used to start or expand a family for women and couples who have changed their minds about family planning.[/vc_column_text][/vc_column][/vc_row][vc_row][vc_column]