IVI Foundation demonstrates, for the first time, communication between the future mother and the embryo prior to implantation

Home > Blog > IVI Foundation demonstrates, for the first time, communication between the future mother and the embryo prior to implantation
By the Editorial Comitee IVI Blog 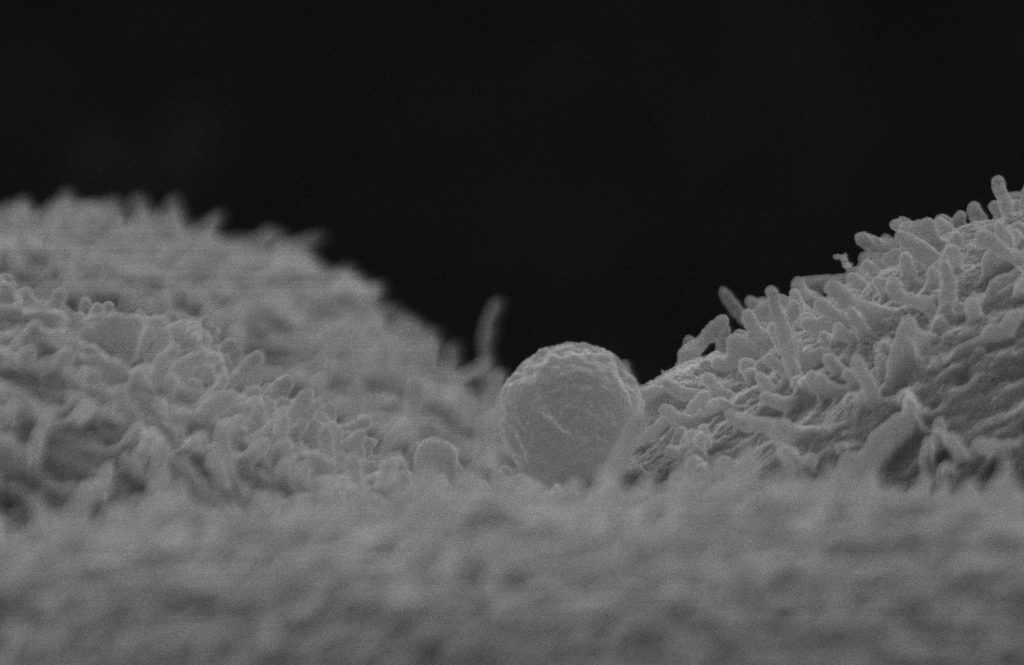 A study by the IVI Foundation entitled Hsa-miR-30-d, secreted by the human endometrium, is taken up by the pre-implantation embryo and might modify its transcriptome, published in Development scientific journal by IVI researchers Felipe Vilella and Carlos Simón – Scientific Director of FIVI – has shown, for the first time, an early extension of the Barker theory postulated in 1990 suggesting that “what happens in the maternal uterus is more important that what happens at home after the birth”:

This study demonstrates that the future mother through molecules secreted in her uterus can modify the genetic information of the future child. This finding can be extensive when the ovum is from a donor or between an expectant surrogate mother and the embryo of the biological mother, which completely changes the paradigm of egg donation and surrogacy. It opens the door for the genetic input of mothers who have to rely oocyte donation in order to fulfil their desire to have children and alerts those who must use surrogacy for medical reasons due to the importance of the surrogate mother for their genetic offspring.

“These findings show us that there is an exchange between the endometrium and the embryo, which is something that we already suspected as a result of the coincidence of certain physical characteristics between mothers and children born through egg donation and also due to the incidence of diseases in children related to maternal pathologies during pregnancy, such as obesity or cigarrete smoking”, explained researcher Felipe Vilella.

Certain conditions to which women are exposed end up modifying their cells (including those of the endometrium): smoking and obesity both do this. This in turn causes changes to the endometrial fluid and its secretion; genetic information from the pregnant woman is released, which is taken up by the embryo, thus modifying its development.

“This communication may cause specific functions to be expressed or inhibited in the embryo,” explained the researchers. “As such, this publication opens up the possibility to understand this maternal “epigenetic” regulation. Knowing that this transmission exists, in the future we will be able to detect how to interrupt it, putting an end to the trend of obese mothers, obese children. In countries where surrogacy is permitted we will be able to attribute more importance to the history of the pregnant woman’s habits prior to pregnancy.”