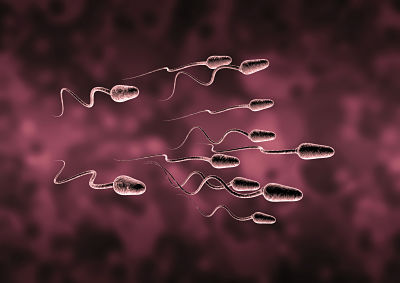 The scientific journal Scientific Reports, in the Nature group, has just published five years of research which amount to a huge leap forward by IVI. Researchers from our team succeeded in observing markers of reproductive cells (germ cells) originating from skin cells (fibroblasts), thanks to the concept of cell reprogramming, awarded the Nobel Prize in Medicine in 2012 (Shinya Yamanaka).

Using direct cell reprogramming they took some skin cells, treated with a specific cocktail of genes, and they caused these adult cells to transform and to display genetic and epigenetic markers of reproductive cells. This research, which has already shown successful results in animal models, is the latest breakthrough in the attempt to produce gametes (reproductive cells) in vitro in humans.

“Although this study is only an initial step in humans, its application in mice has already revealed successful results. The ultimate aim of the research is to take skin cells and to manipulate them genetically so that a person who does not have their own gametes can attain these and can have children whose genetic make-up matches their own,” explained Dr Carlos Simón, Scientific Director of IVI.

Following this initial study, carried out in collaboration with Stanford University, the researchers at IVI will continue along the path towards their end goal: achieving a gamete in a person lacking these using skin cells.