Unveiling the truth about infertility 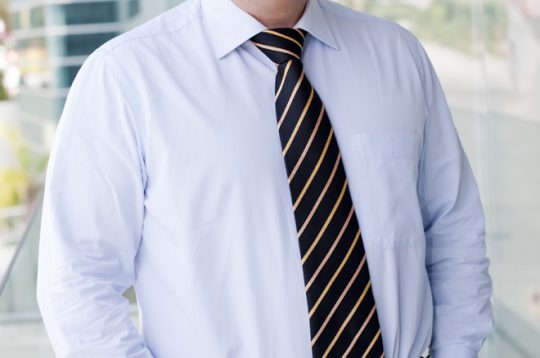 With egg freezing and IVF high on the UK news agenda, there is much speculation surrounding the topic of assisted fertility. From lifestyle choices that might thwart the chances of conceiving, to selecting the gender of your future baby, there’s an awful lot of confusion about fertility and fertility treatments.

1. There is only one type of treatment to assist conception – MYTH

Dr Muñoz says: “There are actually several types of treatment used to assist fertility. The most common treatments used for assisted pregnancy are artificial insemination, where the sperm is placed directly into the woman’s womb, in vitro fertilisation (IVF) where the egg and sperm are fertilised outside of the woman’s body before it is implanted into the womb, and egg donation, whereby a donated egg is fertilised by the sperm of the recipients partner before it is implanted. Egg freezing, in which a woman’s eggs are extracted, frozen and stored for use later in life, is another treatment available to women who wish to preserve their fertility until a later age.”

2. Infertility is due to problems in women– MYTH

Dr Muñoz says:“It is important for couples who are struggling to conceive to understand that the grounds of infertility are almost equally shared between the male and female. A lot of people are surprised to learn that 30% of infertility cases are caused by masculine issues, such as prostrate pathologies, ejaculation problems or alterations in the semen, and 30% is caused by feminine issues, such as early menopause, cervical abnormalities or ovulation problems. The remaining 40% of infertility cases are due to combined or unexplained causes.”

3. Egg and sperm donors are legally allowed to locate the child that was produced using their embryo – FACT

Dr Muñoz says: “In the UK, all sperm and egg donors are legally able to contact children born from their donation once the child has reached 18 years old. This is also the case for donor-conceived offspring, who are able to make contact and locate the donor once they reach the age of 18. This is a huge concern for many couples who are looking to conceive using egg donation, because it takes away their choice as to what details they wish to share with their children about their conception. Because of this, thousands of British couples travel to Spain each year in search of quality medical care and egg donation which is completely anonymous.”

Dr Muñoz says: “Being overweight can hinder a woman’s ability to conceive through IVF. This is because embryos work in a different way according to the female body mass index. In a recent study, IVI identified that embryos from obese women secrete fewer quantities of saturated fatty acids to the culture media compared to normal weight women, which can affect the success of implantation. Because of this, obese women will find it more difficult to conceive.”

Dr Muñoz says: “Men who are infected with HIV can conceive healthy children by undergoing ‘sperm washing’ before their sperm is used for IVF. This involves separating the sperm from the semen (as HIV is carried by the semen) in order to reduce the chance that the disease is transmitted.”

6. You can select the gender of your baby if you undergo IVF – MYTH

Dr Muñoz says: “Legislation on assisted human reproduction techniques in the UK does not permit gender selection. In the majority of European countries who offer assistance with human reproduction, the sex of the child cannot be chosen unless it is done to prevent a serious gender-related hereditary disease.”