How to enjoy being pregnant during the summer

What happens during your first visit?

Donor-recipient compatibility – what are the key issues?

With Fathers’ Day approaching Doctor Pacheco, Andrology Laboratory Director at IVI Madrid, answers your questions about the peculiarities of male fertility. Why can’t I become a father? Even though it is difficult to attribute a percentage of infertility cases to a member of a couple, it is normally considered that 40% relate to male problems,… View Article 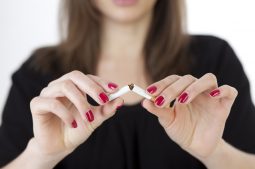 Today, 31 May, the World Health Organisation is celebrating World No Tobacco Day to raise awareness of the damage caused by tobacco to human health. The WHO estimates that 22% of the world’s population over the age of 15 is a smoker and that, as a result of this habit, over 6 million people die… View Article

How to Face a Twin Pregnancy

During the first weeks of pregnancy there seemed to be a single baby, but… Suddenly, at the gynaecologist’s office, two little hearts beating at the same time are heard. What? Two? Yes, this is the very moment when a couple will realise they are having twins. Being pregnant with twins or identical twins can radically… View Article

We are used to hearing words and phrases like beta hCG and two week wait, but do we really know what they mean? Commonly associated with the two week wait, the beta hCG is the period of time it takes from when a patient undergoes fertility treatment (either artificial insemination, embryo transfer or in vitro… View Article 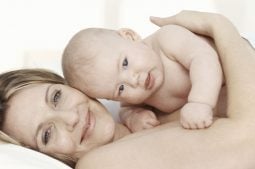 Artificial intelligence in embryo selection: a reality thanks to IVI 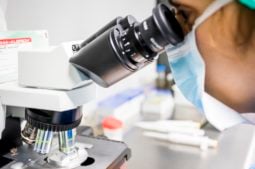 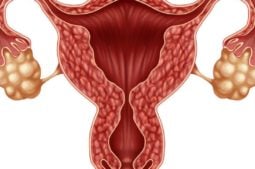 Is an ovarian follicle a cyst? 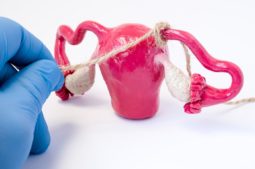 Is pregnancy possible after tubal ligation? Why?