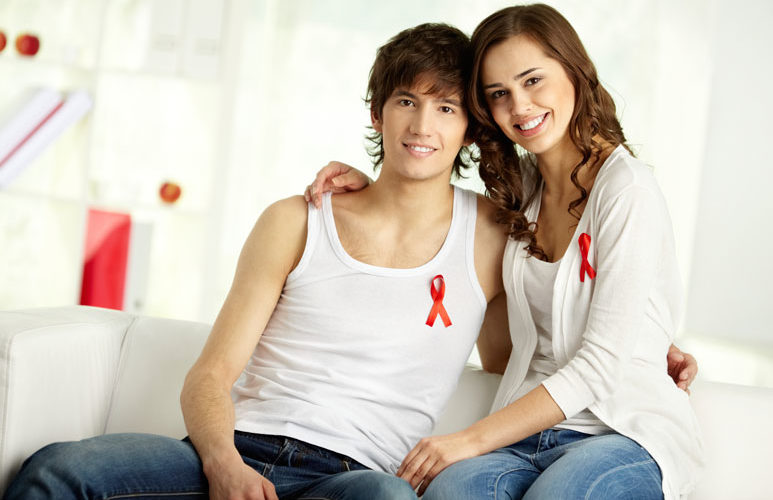 Just over a decade ago, a very special baby was born using IVF at one of our IVI clinics. The baby’s father was HIV-positive, the mother was not; the baby was born free of the virus. This was a first for IVI and was made possible by a particular process of assisted reproduction that would have sounded like science fiction a few years earlier. The father’s sperm underwent a washing treatment to ensure that the virus was not transmitted to the baby. This remarkable treatment meant that the couple could fulfil their dream of starting a family and do so safely.

Today, on World AIDS Day, we remember that child and that couple and the milestone they represent for the many couples affected by HIV. Wanting a family and controlling HIV infection are equally important to the couples who find themselves in a similar situation. Assisted reproduction offers the possibility of achieving both these things and at the same time ensuring that the child is healthy — always the top priority in assisted reproduction. When the man is HIV-positive but the woman is not (so-called serodiscordant heterosexual couples), assisted reproduction techniques are a way of avoiding the risk of infection for both the mother and the child.

What is sperm washing?

Sperm washing is a simple procedure that is performed in the high-security area of an andrology laboratory. Samples with the virus are kept strictly separate from other samples that are being processed.
The technique separates the sperm from the seminal plasma and other cells that may be HIV-positive. The sperm sample is then frozen and checked using molecular biology techniques to ensure it is free of infection.

These tests are best performed before starting any reproduction or ovarian stimulation treatment, to ensure that the sperm sample is safe and suitable for insemination.

Although artificial insemination can be performed after sperm washing, the most common procedure is intracytoplasmic sperm injection (ICSI). This is an in vitro fertilisation technique performed in the laboratory after the sperm has been checked to make sure it is free of HIV. The sperm is injected directly into the egg using a pipette.

According to data from UNAIDS, there were around 35 million people worldwide living with HIV at the end of 2013; 9% were children under the age of 15. More than 2 million people are infected with HIV each year. The virus caused 1.5 million deaths worldwide in 2013. However, advances in medicine and in society mean more people have access to antiretroviral therapy treatment each year. This has contributed to a significant decrease in mortality and an increase in the quality of life for people living with HIV.

In the UK, an estimated 6,000 new cases of HIV/AIDS were diagnosed 2013; one person in 107,500. The two groups most affected remain gay and bisexual men and black African people – three quarters of people diagnosed with HIV in 2013 belonged to one these two groups. In 2013, an estimated 107,800 people were living with HIV in the UK. The number of new diagnoses peaked in 2005 and has been declining ever since, largely due to a decrease in cases diagnosed among people born in countries where the prevalence of HIV is high. The rate of diagnoses among Men who have Sex with Men remains constant, with around 1 in 17 living with the condition.