What is egg donation and how does it work?

Home > Blog > What is egg donation and how does it work?
By the Editorial Comitee IVI Blog 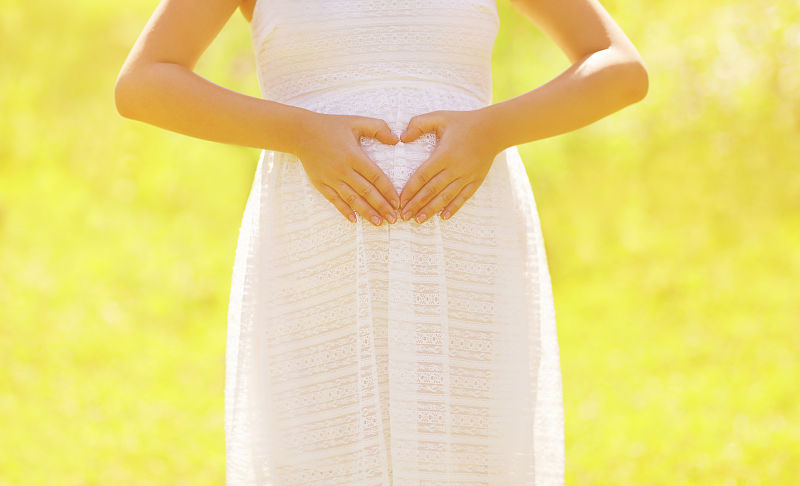 An introduction to egg donation

Egg donation forms part of a method of assisted reproduction. It has become increasingly common in recent years due to the social tendency for women to postpone having children until later on in life, when their fertility is often reduced. This method of assisted reproduction is also useful in many other situations and circumstances — for women with ovarian failure, hereditary diseases, chromosomal abnormalities, or those affected by endometriosis, to name just a few examples.
Egg donation makes the most of our modern-day knowledge and understanding of biology, genetics, fertility and technology, in order to enable women and couples who may be struggling or unable to conceive a child to fulfil that wish. The process involves a donor giving her eggs to a recipient patient, who has requested them so to increase her chances of becoming pregnant and having her own biological child.

A patient may choose to opt for egg donation as a form of assisted reproduction for various reasons. These range from primary or premature ovarian failure to the failure of a fertility treatment like In Vitro Fertilisation (IVF), or from a natural reduction of fertility as women get older to specific diseases such as endometriosis. In fact, although egg donation plays a large role in helping women over the age of 40 to become pregnant, a quarter of The IVI Group’s patients are affected by endometriosis. And it is for that reason that we are pioneering research into this chronic disease, to increase awareness and understanding of its causes and symptoms. Endometriosis causes growth of endometrial tissue outside the uterus, and it can lead to a decline in a woman’s pool and quality of oocytes (therefore, her fertility and chances of conception). However, what is important here is that this diagnosis can be mitigated or alleviated, thanks to innovative assisted reproduction methods such as egg donation.

Who is involved in the egg donation process?

There are two protagonists in the process of egg donation — the donor and the recipient — although partners, families, and friends are often involved in some way too. A person who chooses to donate their eggs does so for altruistic reasons. The situation regarding donors differs from country to country but in Spain, the donor is always anonymous.
In general, before the egg donation process can begin, an appropriate donor must first be found. However, IVI has the largest egg bank in the world, and so donors are screened and recruited in advance. This means that, when a patient is looking to receive an egg donation, there is already a pool of available and approved donors. Several tests must then be undergone to ensure that a specific donor’s profile is a suitable match, including a medical examination and genetic testing, amongst other procedures.

What happens in the egg donation process?

Once all of the medical and legal aspects have been considered, there are two cycles that together form the process of egg donation — these are often referred to as the ‘egg donor’s cycle’ and the ‘recipient’s cycle’. These can either occur simultaneously, allowing fresh ova to be used, or they can be carried out in two separate stages, thanks to oocytes that have already been vitrified.
In circumstances where fresh ova are used, the first step of both cycles is to synchronise the natural menstrual cycles of the donor and the recipient, through birth control pills or another form of medication. In the next stage, the donor uses daily injections (which can be self-administered) to create a phase of ovarian stimulation so that more eggs produced by the ovaries mature than would usually be the case (typically, it is just one egg that matures in a natural cycle). Meanwhile, the recipient undergoes treatment to create a favourable uterine environment, to increase the likelihood of a successful conception. Once the donor’s eggs have been retrieved, they are fertilised with a sperm sample collected from the recipient’s partner or from a donor and incubated for a couple of days in order to determine the best resulting embryo(s). Finally, the embryo is transferred to the recipient.
In cases where these two cycles do not occur simultaneously, the donor’s eggs are harvested at an earlier date and preserved in an unfertilised state, through a process of freezing eggs. As a result, they can be retrieved by the fertility clinic and used by the recipient at a later date. This procedure can also be used by women considering fertility preservation in order to become a mother in the future.

Why egg donation could be the right choice for you

As a form of assisted reproduction, egg donation is gaining popularity, and it’s not difficult to see why. It is an alternative path to parenthood, instead of adoption, and when natural reproduction is not possible. It allows infertile women and women with reduced fertility to become biological mothers, and it can help single women, heterosexual and same-sex couples to start their own families too. It is also a scientific breakthrough in the sense that it has improved the outlook for women looking to have children but who carry a high risk of passing on genetic disorders.
Ultimately, a patient should weigh up all the information and their personal circumstances, seeking advice from professionals to guide them in making an informed decision. Specialists in the IVI Group have worked hard to increase success rates of this form of assisted reproduction, and we now pride a 96% pregnancy rate on the third attempt. The quality of the process leading up to these results has also been finely tuned and perfected. We, therefore, ensure that patients and donors are in safe hands throughout their experience.