Is age a barrier to motherhood?

Home > Blog > Is age a barrier to motherhood?
By the Editorial Comitee IVI Blog 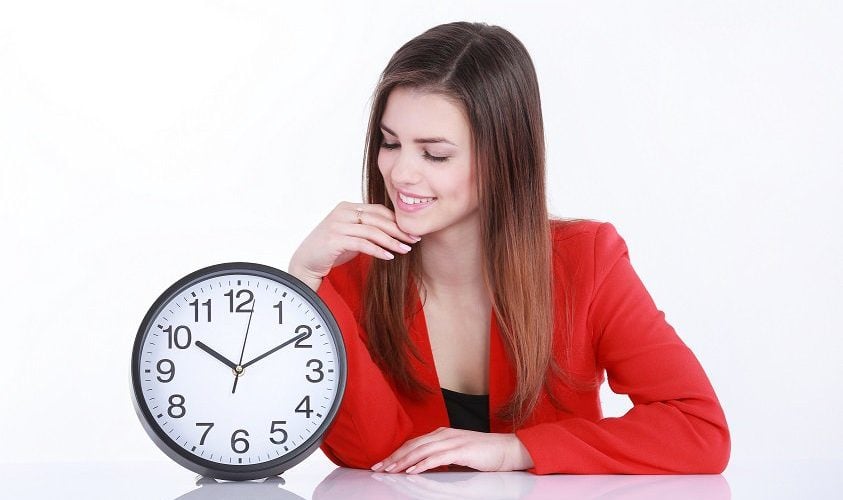 Fertility treatments are improving and becoming more successful all the time, with options such as In Vitro Fertilisation (IVF) and surrogacy leading the way and letting women become first-time mothers later in life. International pop star Janet Jackson made the headlines in 2017 when she gave birth to her son at the age of 50. The oldest woman proven to have given birth was nearly 67 years old at the time, and gave birth to twin boys via caesarean section. While this was made possible by IVF, there are instances of women conceiving naturally and giving birth later in life. To date, the oldest woman to do so was aged 59 at the time. There are challenges inherent in conceiving and giving birth to a healthy child as the age of the mother – and also of the father – advances. However, these are no longer a definitive barrier to becoming parents. Oocyte donation, ovarian rejuvenation and fertility preservation can all be considered alongside IVF for those who may have delayed starting a family.

For a myriad of reasons women in the 21st century may delay starting a family. For some, getting ahead in their career is the overriding priority. Others will have waited until meeting the right partner to begin the process. Still others may simply not have felt the urge to procreate until later. In Europe and in the Western world in general the age of first-time mothers has been rising steadily for decades. Though there can be difficulties when it comes to conceiving later without medical help, there are actually many positives inherent in becoming older parents. Studies have shown that parents over the age of 35 are more likely to be financially secure; that they have more time to spend with their children; and that their offspring may benefit from having older, wiser, more patient parents. After all, they will have had plenty of time to observe parenthood before taking the plunge themselves.

However, there are some biological consequences. As a woman ages, the quality of her oocytes, or eggs, deteriorates. There is also a higher chance of genetic mutations and deformities: older mothers are more likely to produce children with Down’s, Edwards’ or Patau’s syndromes. Those who do conceive naturally run a higher more risk of miscarriage and stillbirth. While the biological risk may increase, it is only natural that as women age they may be more likely to attempt to conceive. It is a cruel fact of life that those who are most likely to be financially, professionally, and socially stable are those for whom the chances of natural conception have fallen. With IVI’s help, though, these biological factors can be addressed.

IVF is an excellent choice of treatment for older mothers. The most suitable option may well be to use the patient’s own eggs, harvested after a course of ovulation stimulation. They can be fertilised either with the male partner’s sperm or, where necessary, donor sperm. IVI offer pre-implantation screening to those patients who choose to pay for the service. This means that only viable embryos are then placed into the uterus. If the patient is fit and healthy, IVF may present a reasonable chance of success.

For other patients, egg donation will be key. Our egg donors are rigorously screened to check for genetic abnormalities and quality of genetic material, and the upper age limit is 35. This means that our eggs are of the highest possible quality. The greater availability of donor material in Spain means that there are no wait times. The patient will not be given any information about the donor, who remains anonymous both throughout the process and as any resulting child grows up. Prospective parents can however rest assured that the donor is a healthy young woman who donated altruistically. Using a donor egg reduces the risk of Down’s syndrome and other abnormalities, due to the age of the donor. This procedure also results in fewer miscarriages and stillbirths, as the eggs have not begun to deteriorate. The prospective mother will be able to carry the child, bonding with it through pregnancy, and studies have shown that there is an exchange of genetic material and chromosomes in the womb.

While there is no legal age limit on attempting to conceive or on fertility treatment, at IVI we recommend that women over the age of 50 look into other ways of starting a family, such as adoption. We are proud to say that nine out of ten IVI patients go on to give birth, and our results correlate directly with our experience in the field. Our experts look at each case on an individual basis and may suggest that the patient try a different treatment method, or even advise against treatment. It is our duty to look after the wellbeing of our patients, even where this means helping them come to terms with an age cut-off point.

The last word is that success rates are rising in line with progress in fertility treatments. More people than ever before are able to fulfil their dreams of becoming parents, even as their age advances. It is true that older patients may have lower quality sperm and eggs, and that they may face other fertility challenges. However, this no longer acts as a barrier to becoming parents. At IVI we are world leaders in fertility treatments. With our extensive experience and knowledge in the field, we are confident that being older than the traditional age to have children need not stop our patients from becoming parents. The decision to have children is life-changing, and with medical advancements it is possible to delay until you really are ready and still have a successful outcome.