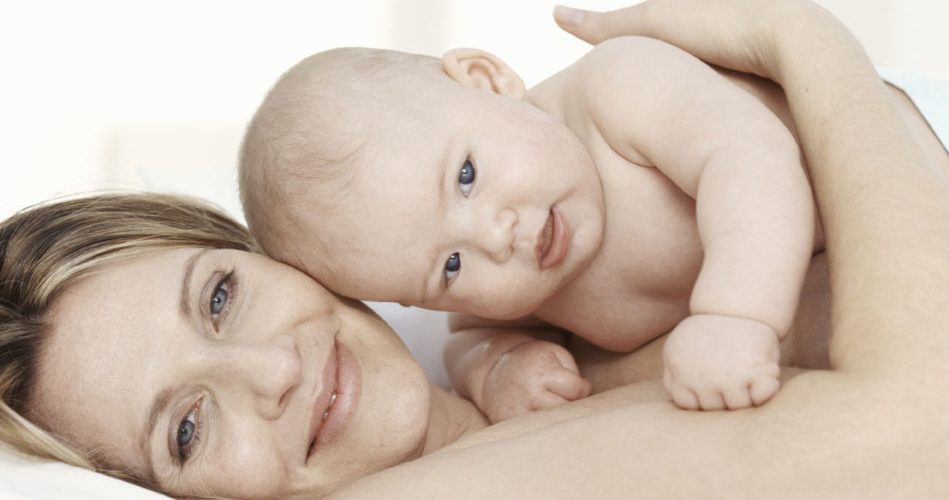 Women are continuing to postpone motherhood to later and later in life. This is the among the findings of a retrospective study by IVI analysing the evolution of patients during the last ten years and patients’ tendency to put off having children to a later age, which had risen to 40 by 2013. The study, entitled Different models of family thus different types of ART patients, was conducted with a sample of more than 130,000 patients at IVI clinics (2003-2013), and shows how the characteristics of patients and families have changed, particularly with regard to single-sex parenthood which has grown four-fold in the last five years.

The structure of the traditional family has evolved in Spain. This was recently highlighted by the INE which pinpointed the average age of motherhood at 32.2 years and said that the average number of children per family in 2013 was 1.26.

The situation is the same when it comes to assisted reproduction. “In 2003, the vast majority of patients seen at IVI were aged between 33 and 36, whereas now they are aged between 38 and 40. It is difficult to predict how the situation will develop over the next decade because Spanish women now becoming mothers at the upper threshold natural reproduction”, explained Dr Amparo Ruiz, director of the IVI Valencia and author of this study.

Female, single-sex couples opting for motherhood has been another significant development over the last ten years. In 2009, 50 such couples were treated at IVI clinics, but by 2013 this figure had quadrupled to 230. These, and women opting for single motherhood, now account for 15% of all patients choosing IVI.

From cure to prevention: preserving fertility

In 2013, more than 500 patients safeguarded their fertility at an IVI clinic, almost twice as many as previous year. Of these, 356 chose to do so for non-medical reasons, for the peace of mind of having their gametes available as required and with the same quality with which they were conserved.

More than 1,600 procedures have been performed since IVI started the Fertility Preservation Programme in 2007. Of these, 906 were performed before having oncology while 771 were for non-medical reasons. A total of 80% of our patients have been women.

“Although it is advisable to safeguard your fertility before the age of 38, this study reveals that a significant percentage of patients take this decision after this age. Patients undergoing oncology safeguard their fertility at a younger age when the disease is diagnosed and before treatment because they are keenly aware of the impact of oncology, However, many other women who decide to vitrify their eggs with the purpose of postponing motherhood fail to grasp the importance of saving their gametes at an early age”, explained doctor Antonio Requena, medical manager of Grupo IVI.

“Preservation is something that women in our century need to take into consideration. If a women suspects that she will be trying to become a mother after the age of 38, then she needs to take preventive measures and safeguard her fertility. This may be the only option that will allow generations to come to become mothers with their own ovules. Otherwise, most will need to use an egg donor bank to be able to reproduce”, explained the medical director. “In all fields of medicine, real evolution consists of shifting from cure to prevention and, at last, this has become possible in reproductive medicine, too”, concluded Requena.

What is a Follicle Scan?

How long is a woman’s egg viable after ovulation?