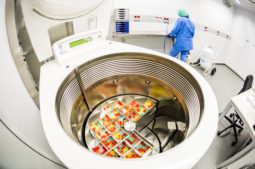 Today, many of you (if not the vast majority) will be familiar with the term “vitrification,” or second women’s revolution, as this important scientific breakthrough is called by some. And indeed, after the contraceptive pill, vitrification of oocytes has allowed women to gain a necessary and historically claimed right: the freedom to decide. When and… View Article 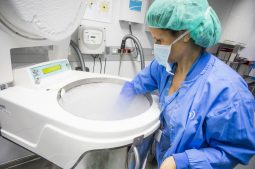 Freezing Eggs Fertility Risks: are there side effects and what are they?

If you are one of the increasing number of women considering egg freezing, whether for medical or social reasons, this IVI blog article is here to help you make an informed choice. It takes a look at questions surrounding potential side effects and any risks from egg freezing. 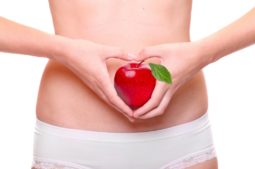 Weight and infertility: is there a link?

In the developed world, we constantly hear about an obesity ‘epidemic’, often linked to an abundance of fast and processed foods and unhealthily sedentary lifestyles. At the same time, there are loud alarm bells ringing about a general decline in fertility, often thought about in terms of declining sperm quality in men, but in fact applying equally to men and women. Could these two contemporary trends be linked?

Last year, in all of our clinics we launched a free campaign for women aged 25 to 38 so that those who wanted to could find out their ovarian reserve (in other words, the total number of ova found in the ovaries). The fact is, this is one of the indicators that enables us to… View Article 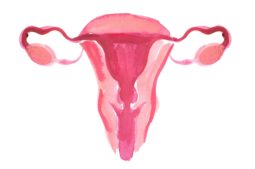 A septate uterus: what is it, how is it detected and how does it affect pregnancy?

What is a septate uterus? Unless you have a medical background, you may struggle for a definition. You may assume that it has something to do with infection because the word is similar to sepsis or septic, but this is not the case. The word comes from septum, which is simply a tissue dividing two chambers, such as those found in the heart or the middle of the nose. A septate uterus is therefore a uterus which is divided into two by a septum. 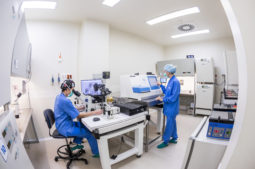 A baby succeeds in curing his sister’s rare disease, thanks to the genetic compatibility test

IVI Sevilla has enabled the birth of a baby who is genetically compatible with his older sister, who was suffering from Diamond-Blackfan anaemia, a rare disease that affects the production of red blood cells and that can lead to a greater risk of suffering from leukaemia, sarcoma and bone cancer. Furthermore, 50% of cases present… View Article 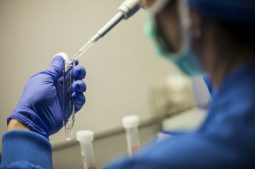 What is the Intrauterine insemination (IUI) timeline?

A simple definition of intrauterine insemination is the introduction of semen into a woman’s uterus via the vagina or cervix by any means other than sexual intercourse. The best-known assisted production technique, in vitro fertilisation (IVF), was invented a mere 40 years ago – and people were using IUI long before that. Intrauterine insemination, also known as artificial insemination, was used in humans as long ago as the 18th century, but techniques and refinements to make it more successful have steadily developed since those early days. 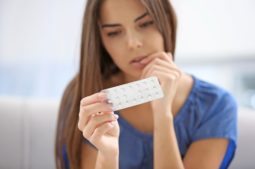 Being able to control our fertility is a hugely positive advance. It gives us freedom of choice in career, social and relationship issues that previous generations of women could only have dreamt of. But what if the freedom to access contraception turned out to be a double-edged sword? Suppose it actually damaged our freedom to… View Article 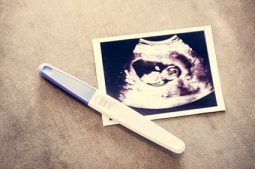 IVF and the two-week wait

When you have decided to try for a baby, you can’t help but think about whether you have conceived as each month goes through its cycle. It is inevitably a time of heightened emotion, often tipping over into feelings of anxiety and stress. This can feel even more intense when you are going through a cycle of IVF. The very fact of assisting the process of conception is bound to focus all of those stressful feelings. 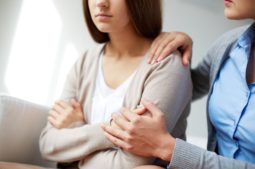 How to support someone with fertility problems

If you are one of the fortunate majority of people who have no fertility problems, you may not be aware that there are a lot of men and women out there who do have problems and so this is quite likely to happen to a friend. The experience is inevitably accompanied by anxiety and some level of sensitivity and stress, and so it’s really important to have a helpful approach and know how to support a friend with fertility problems. 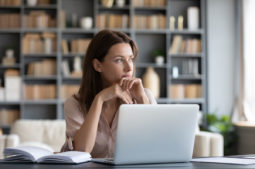 COVID19 has led to my treatment being suspended, what can I do?

Can you freeze eggs at 40? Advantages and disadvantages

Endometriosis: when your period paralyses your life

We use first-party and third-party cookies to improve our services and to show publicity related to your preferences throughout the analysis of your browsing habits. You can change cookie settings here.

This website uses cookies so that we can provide you with the best user experience possible. Cookie information is stored in your browser and performs functions such as recognising you when you return to our website and helping our team to understand which sections of the website you find most interesting and useful.

Strictly Necessary Cookie should be enabled at all times so that we can save your preferences for cookie settings.

If you disable this cookie, we will not be able to save your preferences. This means that every time you visit this website you will need to enable or disable cookies again.

Please enable Strictly Necessary Cookies first so that we can save your preferences!